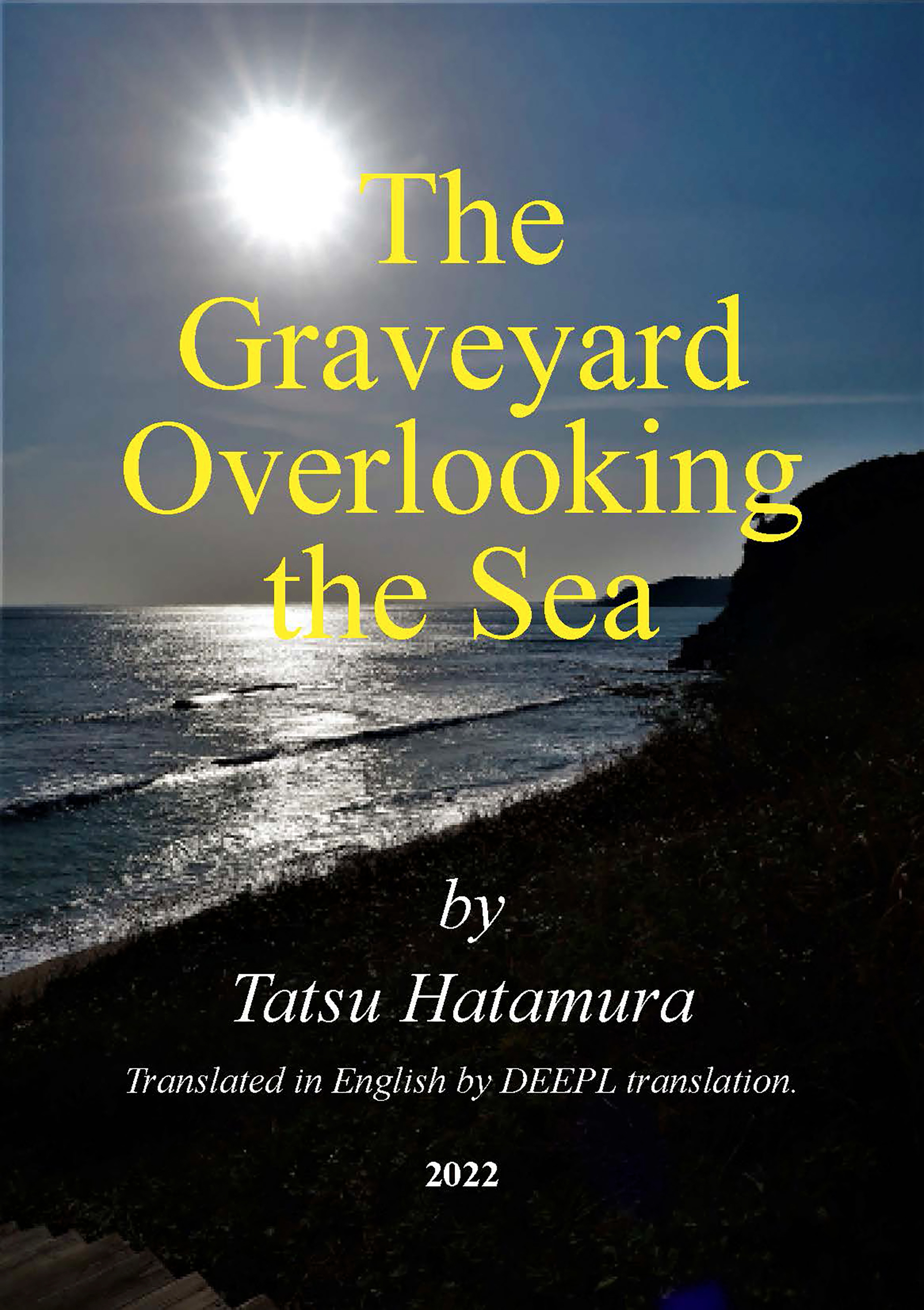 The Graveyard Overlooking the Sea

With the theme of the bond between parents and children, the story depicts the mental transition and growth of a young man in postwar Japan.

【目次】
1）The story of the parent-child’s love and bond. A family lives in a seaside village, struck by floods and war, and the son gazing at his father’s death.
2）The Bitter Salt
The struggles and realities of a young man who is forced to help his brother-in-law, who was repatriated from China after the war, in the salt making and black market business.
3) A Letter to Mother
A young man who left his birthplace to pursue his dreams reunites with his sister and reveals his feelings to his aging mother.